I am not sure when I first encountered lu rou fan. It might've been at the Tea Shop 168 in Waterloo plaza where I accidentally got it instead of popcorn chicken/鹽酥雞. Or maybe it was at the Bubble Republic near my parents' place that always served it on the side. Then again it could've been that time a buddy and I tried looking for street food during our first night in Taipei and this was the only thing that looked familiar. Regardless of the introduction, after I realized that lu rou fan was pretty much just soy-braised meat on rice, I became a forever fan! I remember being so excited whenever our new grad HG leaders Sam and Sandley would cook it for us during large or small group—they would limit us to only 1 egg each, and since it was my favourite part I would save it for last haha! Sandley has since posted a recipe for it using ground pork—it's quite easy and delicious! :) For the times I'm feeling like using pork belly and an Instant Pot, though, this recipe be
2 comments
Read more 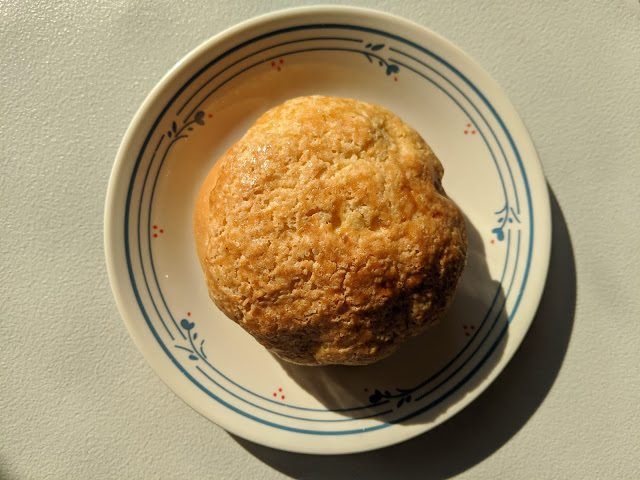 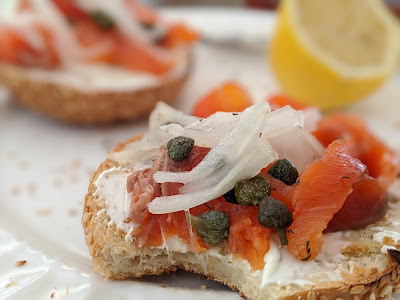 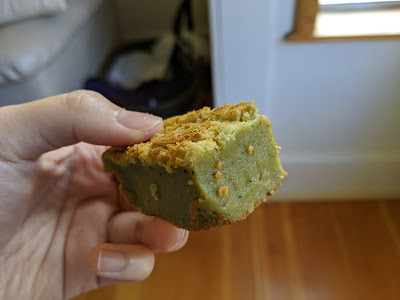 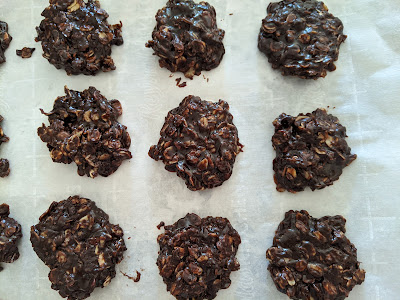 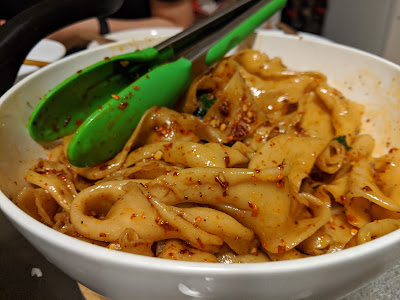 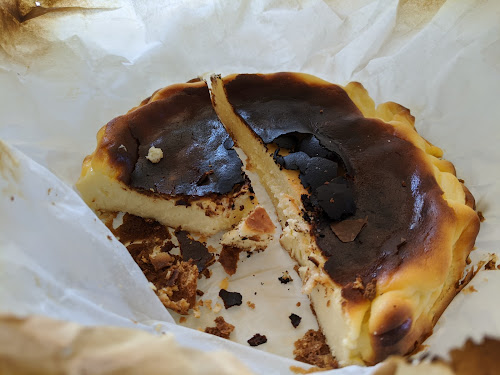 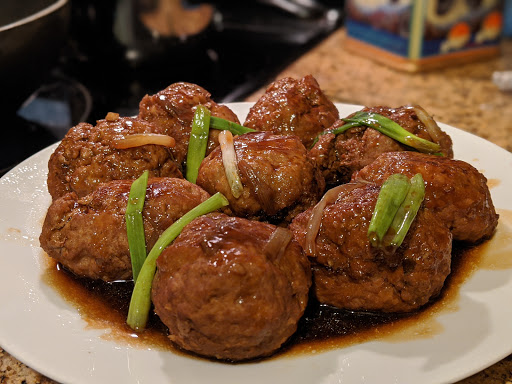 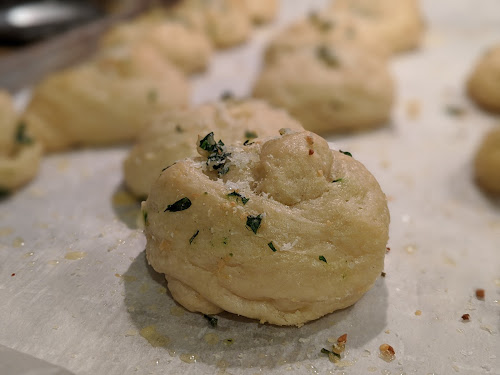 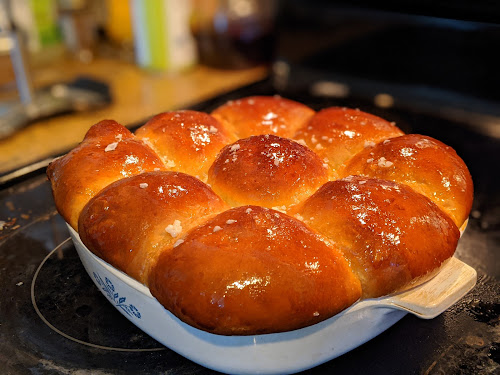 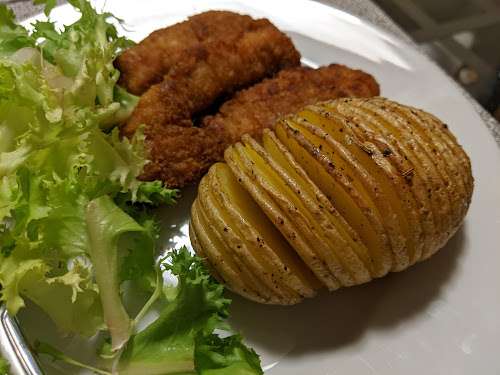